Accused of Insider Trading? What Happens Next?

Accused of Insider Trading? What Happens Next? 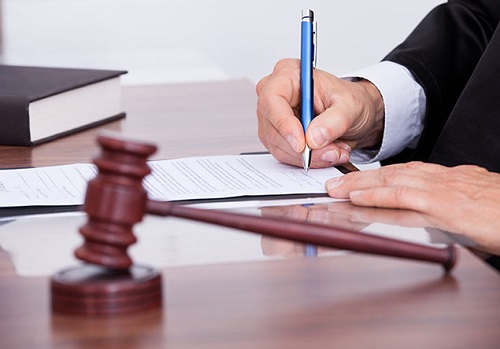 World securities markets are highly regulated. Buyers and sellers want to make sure they’re on a level playing field. An insider trader accusation means the defendant is accused of using nonpublic information about the process. For example, if you decide to sell a stock because someone told you the CEO was about to be accused of fraud and the stock price would drop, this is insider trading.

Insider trading is considered an example of white-collar crime. White-collar crimes are criminal activities that can lead to all sorts of civil and criminal penalties. In the United States, the process of buying and selling securities is governed by the Securities Exchange Commission. If you are suspected of being engaging in this activity, this is the arm of the law that will likely be handling your case.

If the SEC suspects something is amiss, officials will take the time to build a case against you. That means speaking with many people you know as well as officials at any brokerage firm or other financial institution where you have an account. They will also spend time investigating whether the action was deliberate or unintentional.

If you are convicted of this kind of crime, the penalties can be severe. Violators may be sent to federal prison for up to 20 years. A convicted criminal may also face up to $5 million in fines. What is known as a non-natural person such as a company, may be fined up to $25 million. Those who are convicted of this crime may also be forced to surrender their professional licenses. That means they are unable to engage in any aspect of trading. They can also be sued for damages by those who were adversely affected as a result of this action.

Given the potentially severe consequences of this issue on your life, it is imperative to mount a defense. Even a single count of using inside knowledge can have a massively negative impact on your West Palm Beach reputation. Fortunately, there are ways that you can defend yourself against this scary charge. A federal defense lawyer can engage in many defenses on your behalf. For example, they can point out that you have a contract in place for all of your West Palm Beach business activities. They can also point out that the information in question was known to the public. You may also be unaware that someone used the knowledge you have without your permission.

This is why it is important to have a federal defense lawyer on your side once you’re facing such charges. They know exactly how to ensure that all of your legal rights are fully upheld.